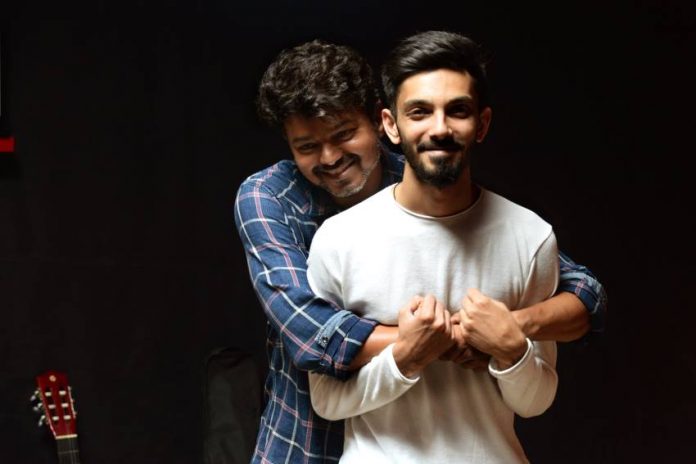 Vijay is a leading actor of the Tamil film industry and has a huge fan following in other states including Kerala, Andhra Pradesh and Karnataka. His films were being dubbed in Telugu, Malayalam and other languages recently. Vijay’s latest film ‘Bigil’ has hit the screens in Telugu and made tremandous responce and made good profit

In the meantime, the Telugu version of Vijay starrer ‘jilla’ Movie, which was released in 2014, will be released on OTT with some minor changes. The film, produced by Super Good Films, is slated to release in Telugu in 2014, where some scenes have been shot in the film with Telugu actor Brahmananda in the comedy role. In Tamil those scenes were deleted.